Many people are not aware of the non-pharmaceutical alternatives to treating Parkinson’s Disease. There are various natural substances or supplements that can have a positive effect on your Parkinson’s and improve your symptoms. Some can also counteract the terrible side effects often brought about by Parkinson’s medications. It is important that you consider these alternatives in order to find out what will work best for you. 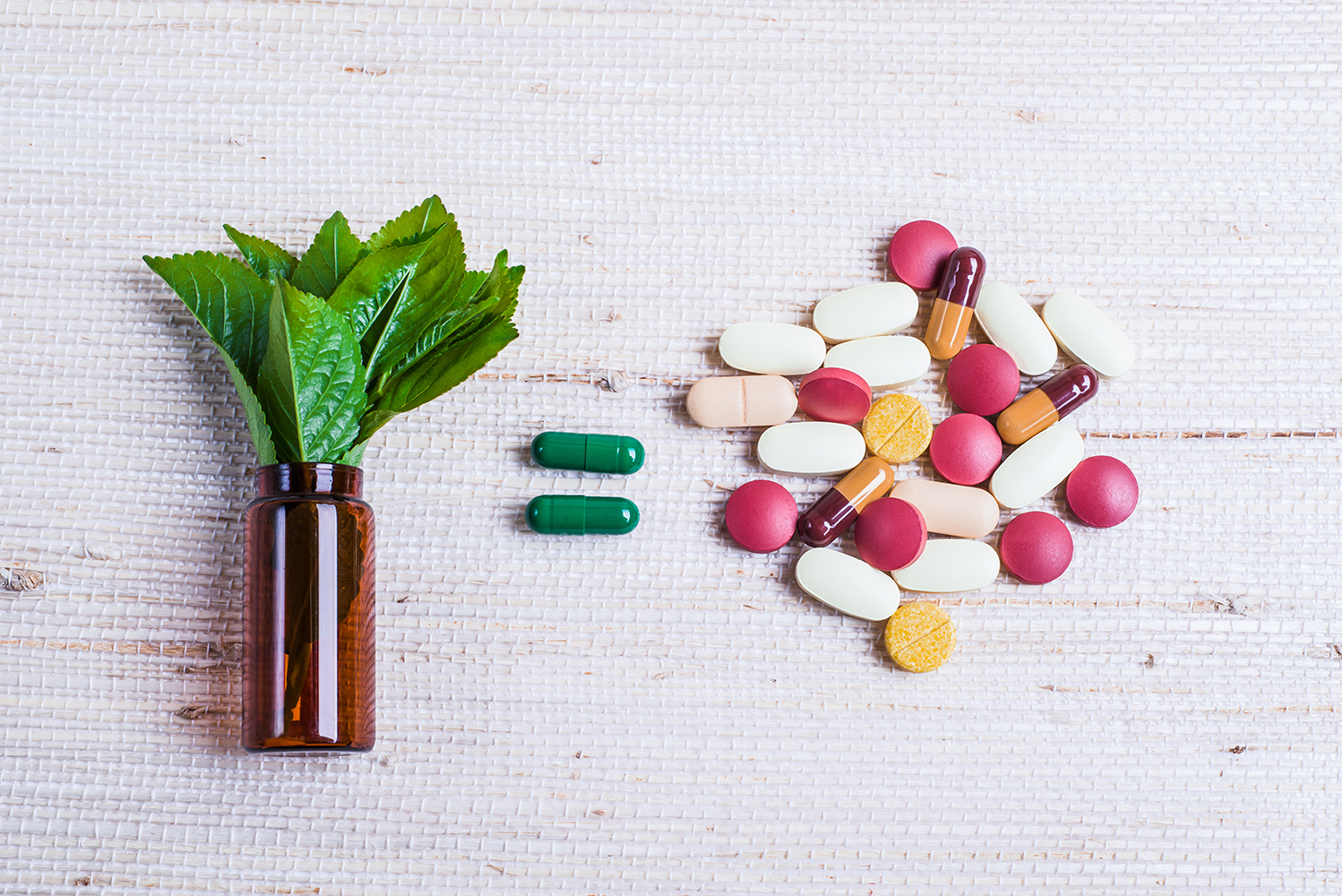 Vitamin D plays an important role in mood regulation, as well as nerve and brain health. Research has established a link between vitamin D levels and depression, claiming that taking vitamin D supplements may help treat the condition. Depression is one of the most popular non- motor symptoms of Parkinson’s affecting around half the number of people with the condition. 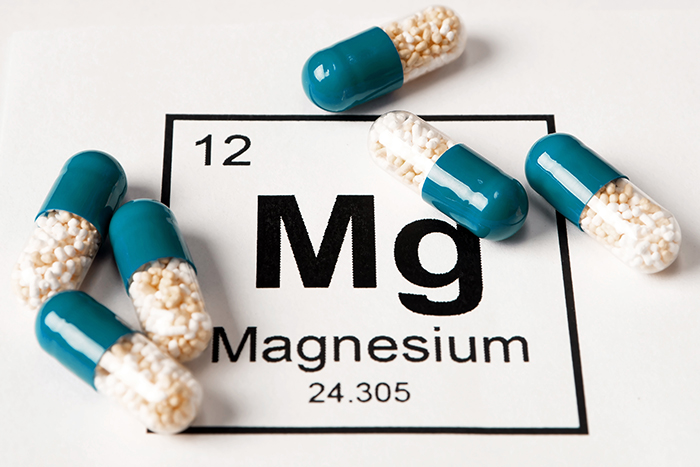 B vitamins are a group of eight different nutrients that work together to manage many processes in the body, including stress levels. Vitamin B12 deficiency can cause a number of neurological symptoms, including instability, neuropathy and cognitive defects. A 2017 study found that people who had lower blood levels of vitamin B-12 were more likely to have depression or anxiety. A 2018 study found that people who ate foods high in B vitamins — in this case, yeast based spreads such as Marmite and Vegemite — had better anxiety and stress scores than people who did not. This was more pronounced for spreads fortified with vitamin B-12. Earlier studies have also revealed that a more rapid progression of PD symptoms occurred in those with lower B12 levels than those with higher levels. This raises the possibility that prevention or early correction of low B12 status may slow the onset of disability in PD.

L-theanine is an amino acid that occurs in green and black tea. Some evidence suggests that it is a mild sedative and anti-anxiety agent. A 2016 double-blind study found that people who consumed a beverage containing 200 mg of l-theanine had lower stress response and cortisol levels after undertaking a challenging task than those who received a placebo. It is recommended to start with the lowest effective dosage of l-theanine. Supplements often come in 200 mg capsules. People should not exceed 400 mg without first asking a doctor.

These occur in foods such as fish and flaxseed. They play an important role in brain health, according to the Office of Dietary Supplements. The body cannot make these fats, so people must get them from their diet. A 2018 systematic review and meta-analysis looked at the results of 19 clinical trials and concludes that taking an omega-3 supplement such as fish oil could be helpful for people with anxiety. A 2018 review study  suggests that a low intake of omega-3 fats can raise the risk of anxiety and depression, and that taking omega-3 supplements could help prevent or treat these conditions.

Mucana Pruriens is a leguminous plant that has been used for centuries in Ayurvedic medicine for the treatment of Parkinson’s disease. The plant, which grows spontaneously in tropical/subtropical areas worldwide, has seeds containing high concentrations of levodopa as well as two components of the mitochondrial electron transport chain; coenzyme Q10 and nicotine adenine dinucleotide (NADH). In a single-dose, randomized controlled trial, a mucuna seed powder formulation had comparable efficacy to levodopa in reducing Parkinsonian symptoms. This formulation had a quicker onset and caused less dyskinesias than levodopa.

Another study has shown that Mucuna Puriens was noninferior to levodopa/benserazide in terms of all efficacy and safety outcome measures. It also revealed that the clinical response to Mucuna Puriens was similar to the effects of a pharmaceutical preparation of levodopa alone at similar doses, with less adverse events. Mucuna Puriena is used by many people today and could be a sustainable alternative to marketed levodopa.

Mucuna supplements are widely available. Due to Mucuna having a similar effect as levodopa, it is not recommended that these two are taken together. If you are taking levodopa and want to start this natural alternative, speak to your GP regarding initially lowering your medication dose while introducing Mucuna.

Probiotics, such as fermented milk may be beneficial for a condition known as small intestinal bacterial overgrowth (SIBO) in which there is excessive bacteria in the small intestine (defined as 100-1,000 times the normal amount.) SIBO can cause symptoms such as abdominal pain, bloating, chronic diarrhoea and weight loss. Research studies have shown that this condition is more common in people with PD than in the general population, and has also been linked to worsened motor fluctuations in PD. Using probiotics to help treat SIBO may work by re-establishing a more normal bacterial environment.

Some of the most common treatments for Parkinson’s disease can cause medicine-related tremors or uncontrolled muscle movements. Treatment with the medicine won’t make it better — and it could make it worse.

As a possible solution, an older, smaller study has suggested that CBD may be able to help ease these muscle movements. 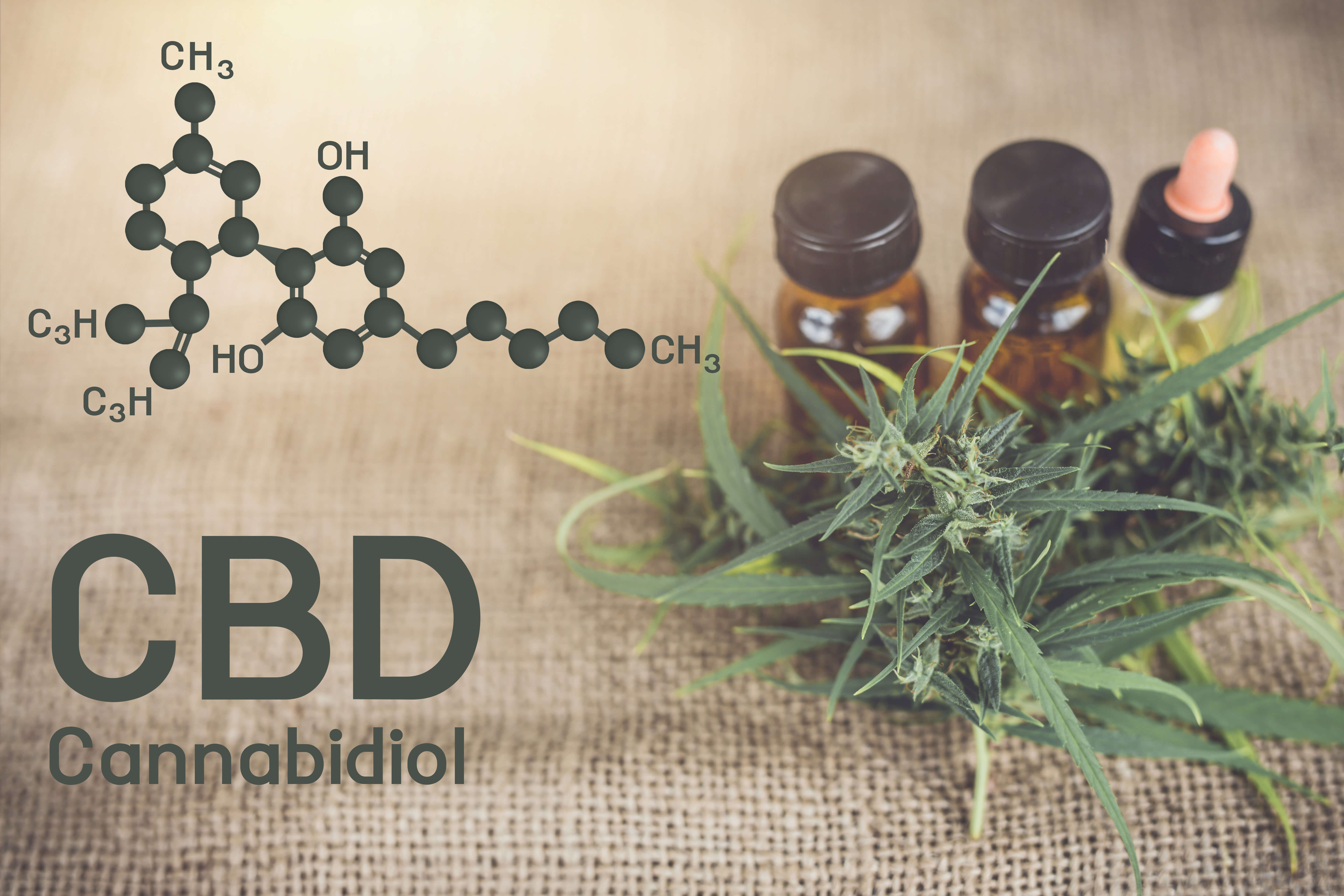 Sleep disruption and a lack of quality sleep is a serious concern for people with Parkinson’s disease. Vivid dreams or nightmares, as well as movement during sleep, is common.

Studies have found that both cannabis and CBD alone might help with sleep disturbances.

Because of the many potential benefits of CBD for people with Parkinson’s, researchers have suggested using the compound might help improve quality of life. This is a major concern for individuals living with Parkinson’s disease.

One study found that people who had Parkinson’s disease and no psychiatric symptoms or conditions experienced an improved quality of life with CBD use. This study, too, was done in a very small group of people, so further research is needed to thoroughly support the findings.

Before taking any natural supplements, talk with a doctor. People should not suddenly stop taking medications without a doctor’s approval.