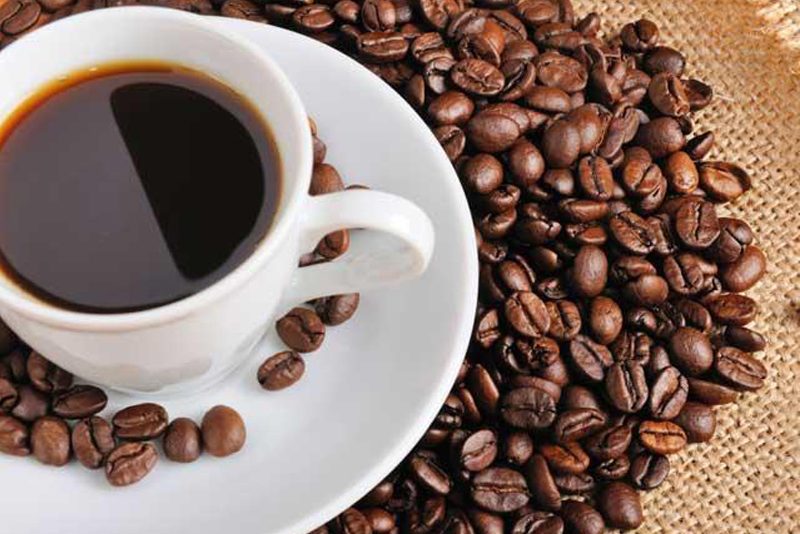 In 2018 study Dr. Mancini identified a group of compounds known as phenylindanes, which emerge as a result of the roasting process for coffee beans. Phenylindanes are unique in that they were the only compound investigated in the study that prevent — or rather, inhibit — both beta amyloid and tau, two protein fragments common in Alzheimer’s and Parkinson’s, from clumping. As roasting leads to higher quantities of phenylindanes, dark roasted coffee appears to be more protective than light roasted coffee.

Caffeine may also delay or prevent the onset of Parkinson’s and research has repeatedly found an association between caffeine consumption and the decreased risk of Parkinson’s. Caffeine’s action in the brain may protect dopamine-producing nerve cells from the damage Parkinson’s does to them. Dr Alberto Ascherio, an Italian physician and epidemiologist at Harvard Medical School along with his colleagues studied the diets of 130,000 health professionals and discovered that after 10 years, men who drank the most caffeine were 58% less likely to develop Parkinson’s than those who consumed the least. Among women, moderate coffee drinkers of 1-3 cups a day had the lowest risk of developing Parkinson’s. 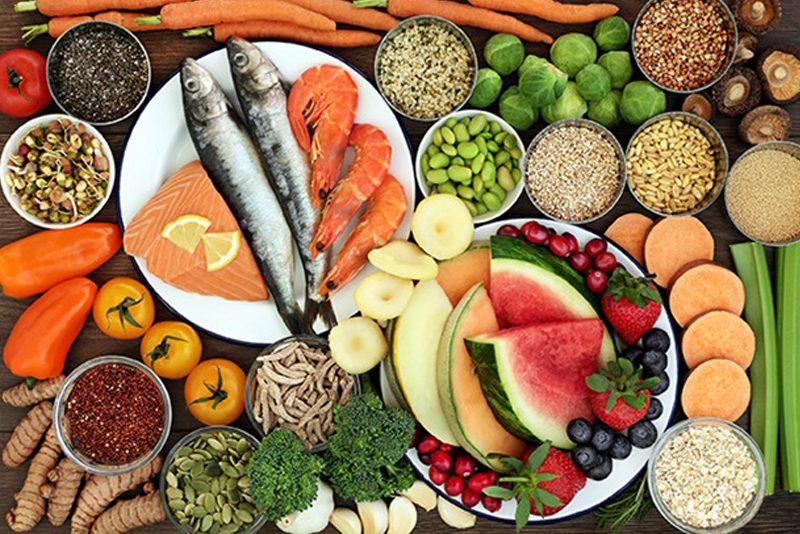