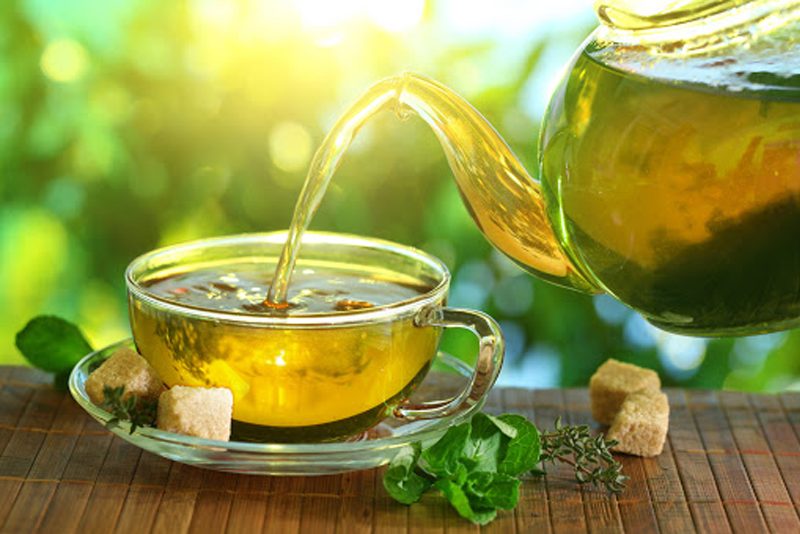 Drinking green tea is associated with a reduced risk of developing. Parkinson’s disease.Green tea polyphenols (GTPs), the major components of green tea, have been shown to protect against neuronal loss both in cultures and pre-clinical models after exposed to toxins that selectively damage dopaminergic neurons. Research has shown that Green tea polyphenols (a group of naturally occurring chemical substances found in plants that have antioxidant properties), protect dopamine neurons and this effect increases with the amount consumed. 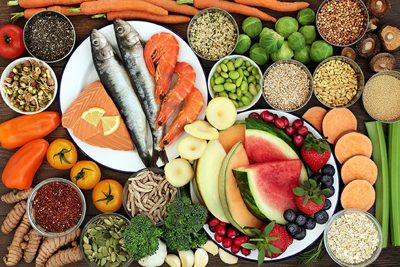