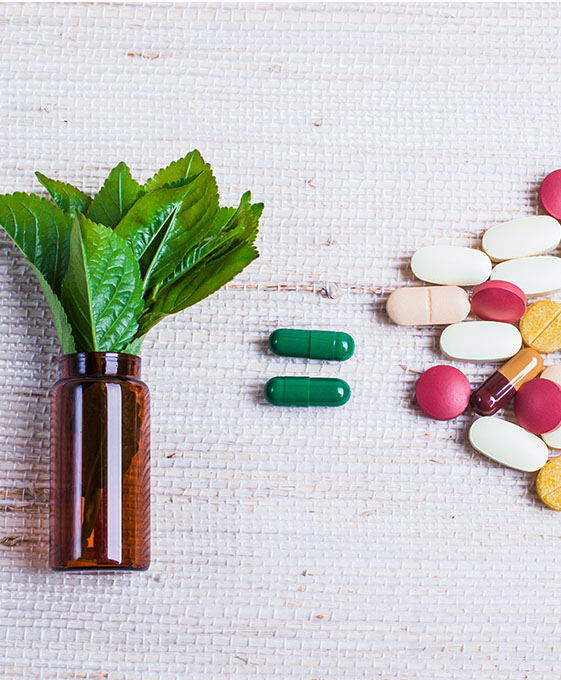 It has been half a decade since the mainstream drug Levadopa has been used as a treatment for Parkinson’s. Other common drugs used include Siminet, Ropinirole, Pramipexole and Rotigotine. However, the medications on the market only serve to mask Parkinson’s symptoms, not cure the disease.

Furthermore, the side effects that are commonly associated with taking these medications, including hallucinations, dizziness, confusion, vomiting, nausea, irregular heartbeat and low blood pressure to name a few, have been reported as feeling worse than having Parkinson’s.

At PCSUK, we are focussed on supporting non-pharmaceutical Parkinson’s research.

We strive to work with the best scientists and researchers across the world and to fund new and exciting non-pharmaceutical projects that bring us closer to preventing, slowing down, reversing or stopping Parkinson’s.

Some areas of interest include