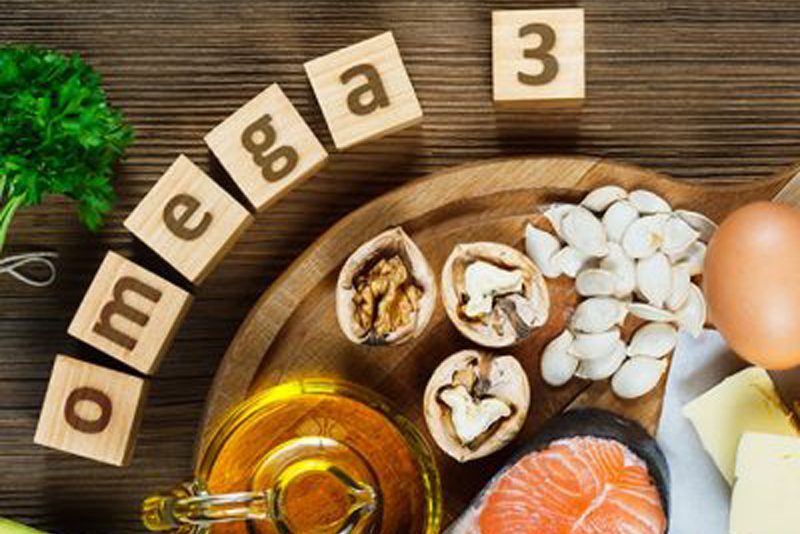 They should especially come from plants (notably nuts and seeds) and fish, rather than from farm animals.  They should also not be processed.  The monounsaturated fats, like extra virgin olive oil, and the polyunsaturated omega-3 oils (the best sources of which are open water, non-polluted oily fish and flax seeds) are well known to be very good for you. Don’t scrimp on these healthy fats, they are a wonderful energy source and contain nutrients, like essential fatty acids, that are very good for you.

A 2008 study in Canada proved the effectiveness of omega-3 fats in preventing Parkinson’s. Researchers in the study gave one group of mice omega-3 supplementation for 10 months and kept one group of mice as a control before injecting them with a chemical that would cause PD.