Symptoms and Diagnosis for Parkinson’s 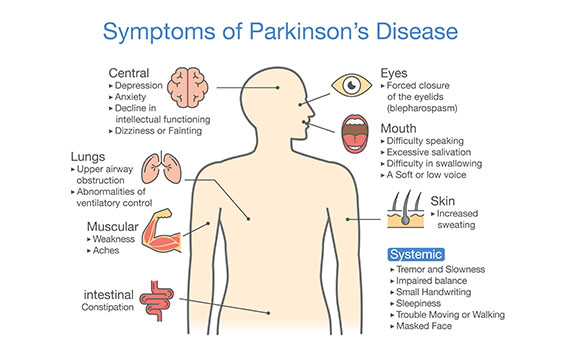 Other possible symptoms include

Symptoms will also vary according to whether you have early onset Parkinson’s or are advanced with your condition. Early symptoms can be as subtle as having a loss of smell, constipation or changes in handwriting and therefore are often overlooked unless accompanied by additional symptoms. People with Advanced Parkinson’s are usually faced with more complexed symptoms which have more effect on day to day living. These may include, problems with swallowing, difficulty walking or standing up often requiring a wheelchair and assistance is likely to be needed in all areas of daily life. 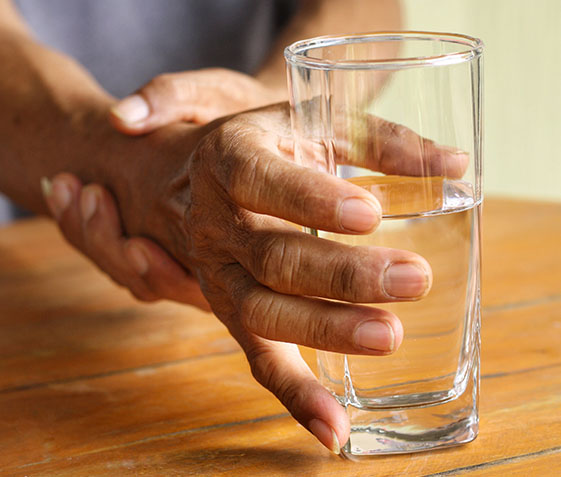 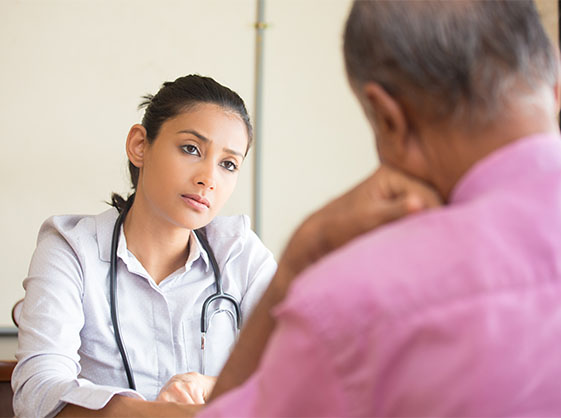 Diagnosing Parkinson’s Disease is not an easy or straightforward process as there is no specific test to conclude whether you have the condition. If you believe you have Parkinson’s, the first step would be to see your GP who will discuss your family history and symptoms. Your doctor may order lab tests, such as blood tests, to rule out other conditions that may be causing your symptoms.

In the early stages, it would be difficult for your GP to say whether you have Parkinson’s. It is likely that you would be referred to a specialist such as neurologist or geriactrician who would carry out some physical examinations and a neurological examination. Your neurologist may suggest a specific single-photon emission computerised tomography SPECT scan called a dopamine transporter (DAT) scan. Although this can help support the suspicion that you have Parkinson’s disease, it is your symptoms and neurologic examination that ultimately determine the correct diagnosis.

Most people do not require a DAT scan. In some cases, Imaging tests — such as MRI, CT, ultrasound of the brain, and PET scans — may also be used to help rule out other disorders. Imaging tests aren’t particularly helpful for diagnosing Parkinson’s disease.
A diagnosis of Parkinson’s disease is likely if you have at least 2 of the 3 following symptoms:

If you have recently been diagnosed with Parkinson’s, download our advice sheet here or email help@parkinsonscare.org.uk for more specific support. 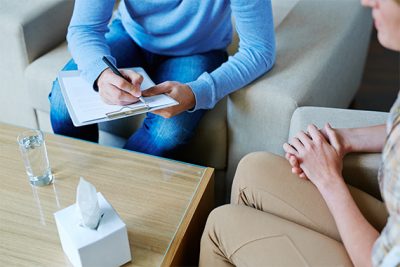 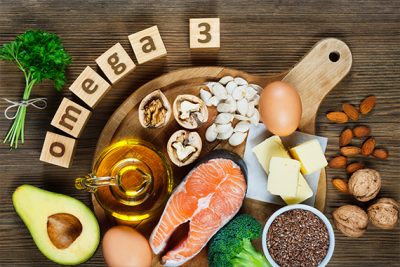 Natural Supplements for Anxiety and Depression 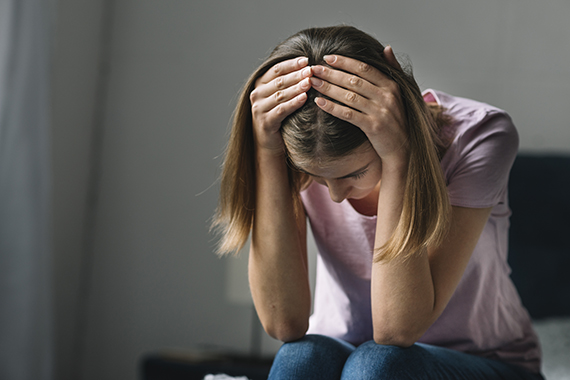 Treatments for Anxiety and Depression