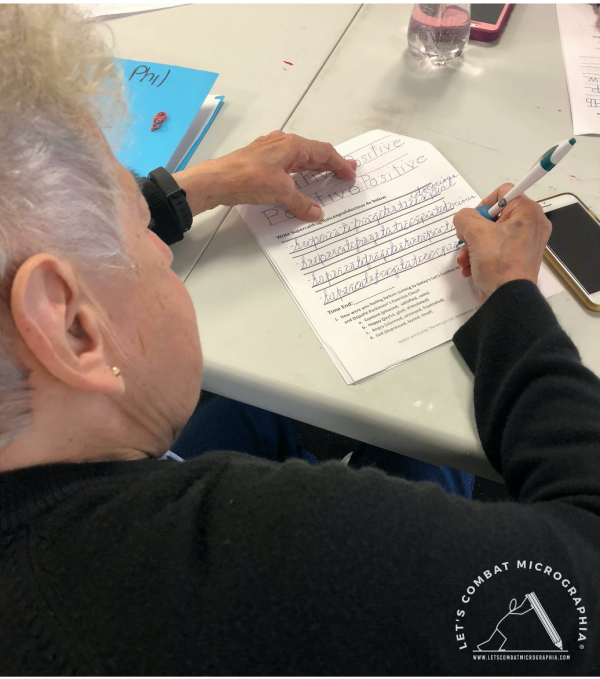 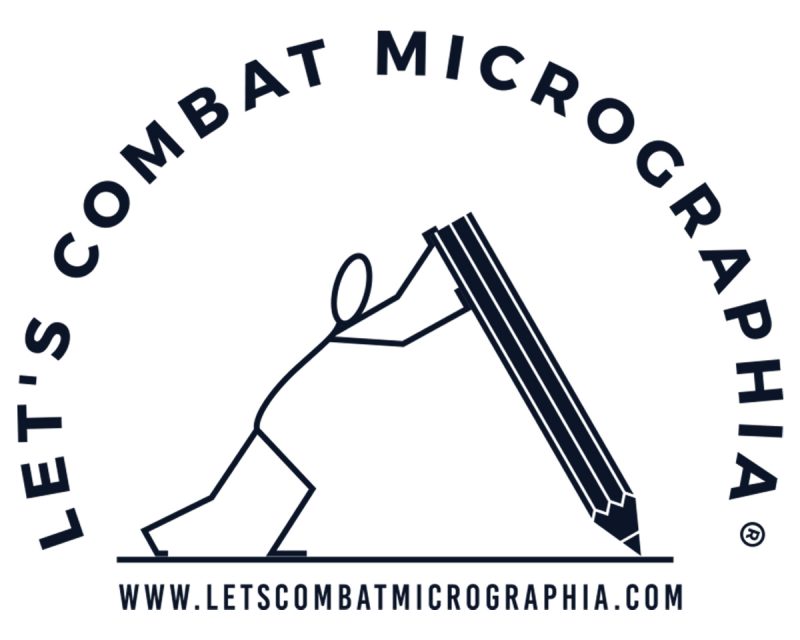 Did you know small handwriting or Micrographia is a symptom of Parkinson’s Disease?

Micrographia has been defined as an impairment of a fine motor skill manifesting mainly as a progressive reduction in amplitude during a writing task. Micrographia can manifest in two dimensions. Handwriting may decrease in amplitude as one writes across a single line or manifest as each line gets added with continued writing in a paragraph.

Micrographia is often an early symptom of the disease. Not everyone with Parkinson’s has the same symptoms, and not all people with Parkinson’sexperience Micrographia. For some, Micrographia appears to worsen as the condition progresses, resulting in the extreme shrinking of handwriting. It can eventually get to the point where one stops writing due to it becoming illegible.

An earlier study showed that Micrographia had a significant relationship with bradykinesia (means slowness of movement) and hypophonia ( a soft speech, especially resulting from a lack of coordination in the vocal musculature), suggesting a possible overlap in their pathophysiology.

Why does Parkinson’s cause Micrographia?

Parkinson’s damages many areas of the brain. Scientists believe that the effects that Parkinson’s has on the basal ganglia and the cortex of the brain cause bradykinesia, which can lead to Micrographia. The basal ganglia are a group of neurons (nerve cells) located deep in the brain that process information on movement and play an important role in planning actions to achieve specific goals, such as using hands to catch a ball or write with a pen. The basal ganglia work in cooperation with the cortex (the outer, convoluted portion of the brain) to signal and activate muscles. As Parkinson’s progresses, the impulses from the basal ganglia are insufficient to prepare and execute the commands to move. Several additional factors that contribute to bradykinesia in people with Parkinson’s include muscle weakness, rigidity, tremor, movement variability (movements are less accurate than normal), and slowing of thought.

Treatment and Management of Micrographia

Research has shown that writing training has had significant improvement on Micrographia in Parkinson’s.

Parkinson’s Care and Support UK have teamed up with Creative Neurology to deliver a 7- week Online Micrographia Workshop exclusively for people with Parkinson’s. The workshops are aimed have been incredibly successful in the USA for improving small, cramped handwriting and we are proud to be the first organisation to bring this workshop to the UK.

For more information on our Micrographia workshop, please visit here 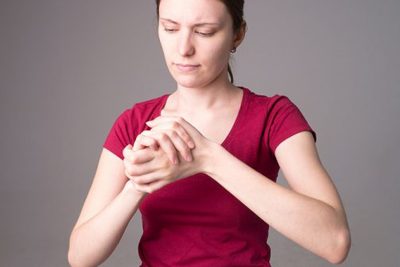 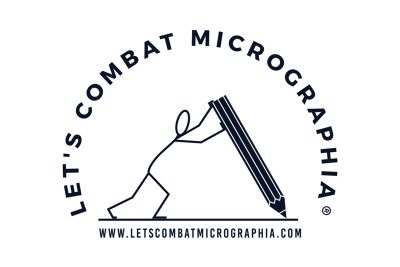 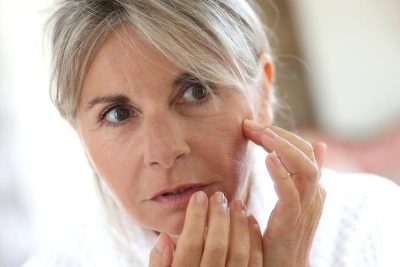