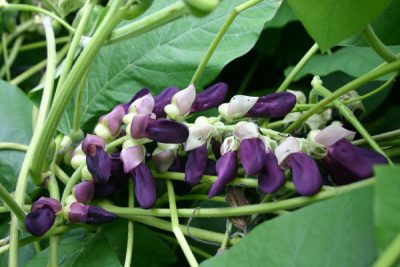 Mucana Pruriens is a leguminous plant that has been used for centuries in Ayurvedic medicine for the treatment of Parkinson’s disease. The plant, which grows spontaneously in tropical/subtropical areas worldwide, has seeds containing high concentrations of levodopa as well as two components of the mitochondrial electron transport chain; coenzyme Q10 and nicotine adenine dinucleotide (NADH). In a single-dose, randomized controlled trial, a mucuna seed powder formulation had comparable efficacy to levodopa in reducing Parkinsonian symptoms. This formulation had a quicker onset and caused less dyskinesias than levodopa.

Another study has shown that Mucuna Puriens was noninferior to levodopa/benserazide in terms of all efficacy and safety outcome measures. It also revealed that the clinical response to Mucuna Puriens was similar to the effects of a pharmaceutical preparation of levodopa alone at similar doses, with less adverse events. Mucuna Puriena is used by many people today and could be a sustainable alternative to marketed levodopa.

Mucuna supplements are widely available. Due to Mucuna having a similar effect as levodopa, it is not recommended that these two are taken together. If you are taking levodopa and want to start this natural alternative, speak to your GP regarding initially lowering your medication dose while introducing Mucuna. 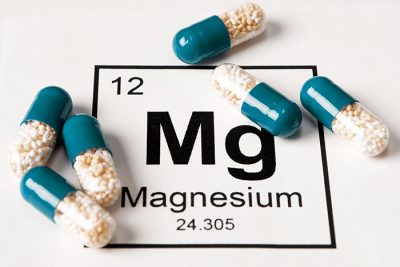 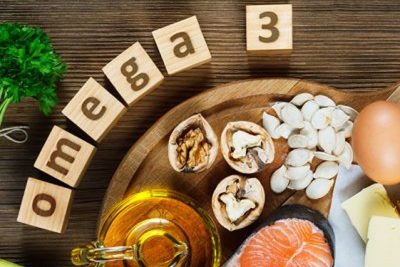