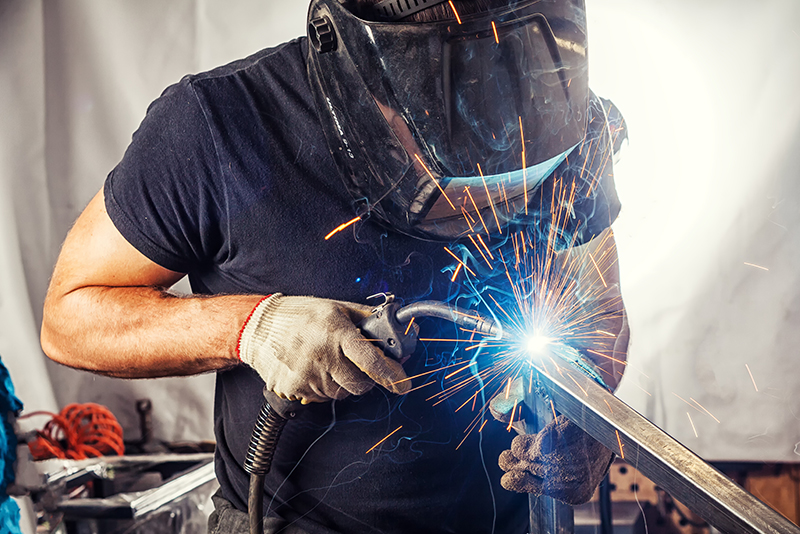 Studies report a high prevalence of parkinsonism amongst welders. Doctors and health care professionals long ago identified a Parkinson-like syndrome that developed in welders and manganese miners. Manganese, the chemical, has been linked to Parkinson-like symptoms (also referred to as parkinsonism). Manganese exposure related to parkinsonism symptoms dates back to the late 1960s and early 1970s.

Fumes from welding create a toxic source of manganese toxins. High concentrations of manganese become trapped in the brain cells and are practically impossible to release from the brain tissues using standard detox practices.

Recently, Brad Racette, MD, and colleagues at Washington University in St. Louis, Missouri published an important paper on the subject in Neurology. Over a period of about 10 years, Dr. Racette repeatedly observed and examined 886 welders who were members of a trade union. Their work history was used to determine exposure to manganese. The study revealed that the cumulative manganese exposure was related to Parkinson-like progression. The change in the UPDRS motor scale (the scale used to measure motor disability in Parkinson’s) was 0.24 per year for each milligram of manganese exposure, which shows that progression of parkinsonism increased as cumulative exposure to Manganese-containing welding fume increased.

Upper limb bradykinesia, upper and lower limb rigidity, impairment of speech and facial expression showed the highest, or worst, values. The study authors concluded that flux core welding in a confined space had the greatest risk for disease progression.

In order to prevent or reduce Parkinsonism or Parkinson’s from toxic exposure to manganese, more stringent workplace monitoring of Manganese exposures, greater use of personal protective equipment and ventilation, and systematic worker assessments are needed. 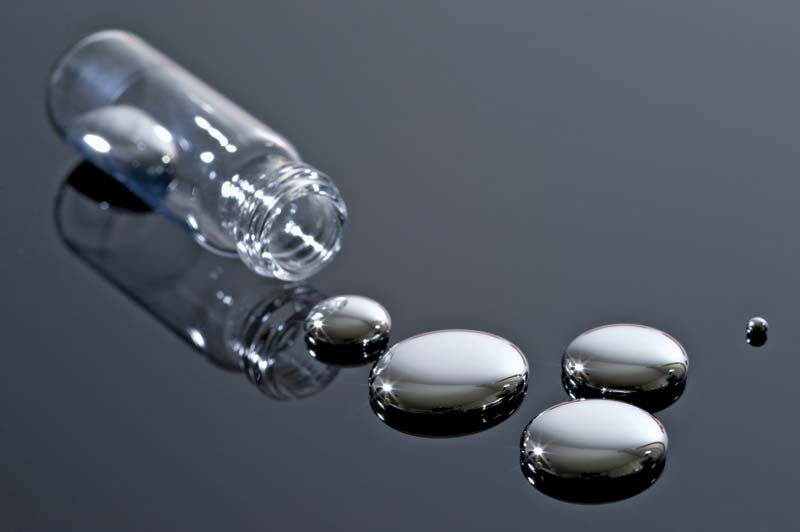 Did you know all silver fillings (also called amalgam fillings) contain about 50% mercury? Did you also know mercury is a highly toxic element? In fact, there is no known safe level of mercury exposure.

The impact of dental amalgam on the development of Parkinson’s disease is still uncertain, although a positive association between dental amalgam and Parkinson’s has been found in a few case-control studies. One study in Taiwan revealed that individuals who received amalgam fillings had a significantly higher risk of PD afterward than those who did not.

Some people experience a wave of toxins from getting metal amalgams that are used as fillings. They leak mercury into the body and mercury destroys nerve tissues. Metal fillings and crowns can also interfere with the communication between the mind and muscles known as proprioception.

Ideally, neither children nor adults should have any mercury in their bodies because it provides no physiological benefit. Children are exposed to mercury from a very young age and so it is particularly important to know how to protect them from the toxic damage which can lead to Parkinsonism or Parkinson’s Disease in later life.

Methylmercury accumulates in fish, shellfish, and sea mammals and biomagnifies in the aquatic food chain. The concentration of methylmercury is greater in the predator than in its prey, and the mercury accumulation increases up the food chain.  The main source of methylmercury exposure is through consumption of contaminated fish and shellfish. Mercury cannot be eliminated by cooking. Inorganic mercury is also accumulated along with methylmercury in food. In mammals, methylmercury from fish products is in part converted into inorganic mercury and therefore might be partially relevant for the consumption of meat and poultry products. Fish with the highest mercury content include Shark, Swordfish, Tilefish, King mackerel and Marlin. Fish with the lowest levels of mercury include Shrimp, canned light tuna.

Mercury settles in lakes and rivers where it moves up the food chain to humans who eat contaminated fish. Exposure to small quantities of mercury will cause symptoms to eventually emerge, although it may take decades. Long term exposures cause tremors, inability to walk well, memory problems and pain. Do these symptoms sound familiar?

We urge you to start examining the foods you eat and products you use to see if you can reduce your exposure to mercury. If you wish to remove the metal in your mouth and replace with a non-metal filling, you should consult with a holistic dentist. Remember, mercury can be found in rice, skin lightening creams, vaccines and even healthcare measuring equipmentsuch as thermometers and other devices. Efforts have been made to mitigate the global mercury burden. In some sectors mercury has been successfully phased out. For example, in the health care sector, mercury-free measuring products and disinfectants have been adopted in the last few years. 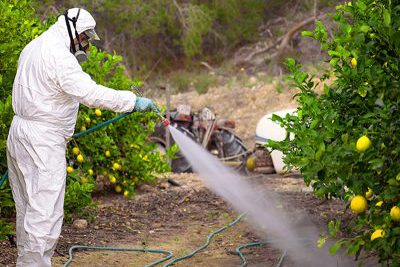