The Parkinson’s Care and Support UK Advisory Board consists of people with Parkinson’s, carers and professionals who provide guidance and advice to shape our work so that we can provide the best services for people affected by the Parkinson’s.

If you are interested in becoming part of our Advisory Board, please email trustees@parkinsonscare.org.uk

Meet our Advisory Board Members

Krista Farrell is a consultant neurologist at the West Hertfordshire NHS Trust and the National Hospital for Neurology and Neurosurgery. She runs a general and acute neurology outpatient service at West Herts for patients with a wide range of neurological conditions. She completed her undergraduate medical training at Trinity College, Cambridge and has an MA in Experimental Psychology. She was a research fellow at the Cambridge Centre for Brain Repair working on biomarkers and novel therapeutics for Parkinson’s Disease, and completed her higher specialist training in teaching hospitals in Cambridge and London.

Dr Farrell maintains a keen interest in education having taught for several years in both Cambridge and London. She currently coordinates the teaching programme for junior neurologists at Queen Square and lectures on a postgraduate course.

Dr Farrell has a number of other interests in particular she volunteers as a school governor and in her free time studies foreign languages, music and dance. 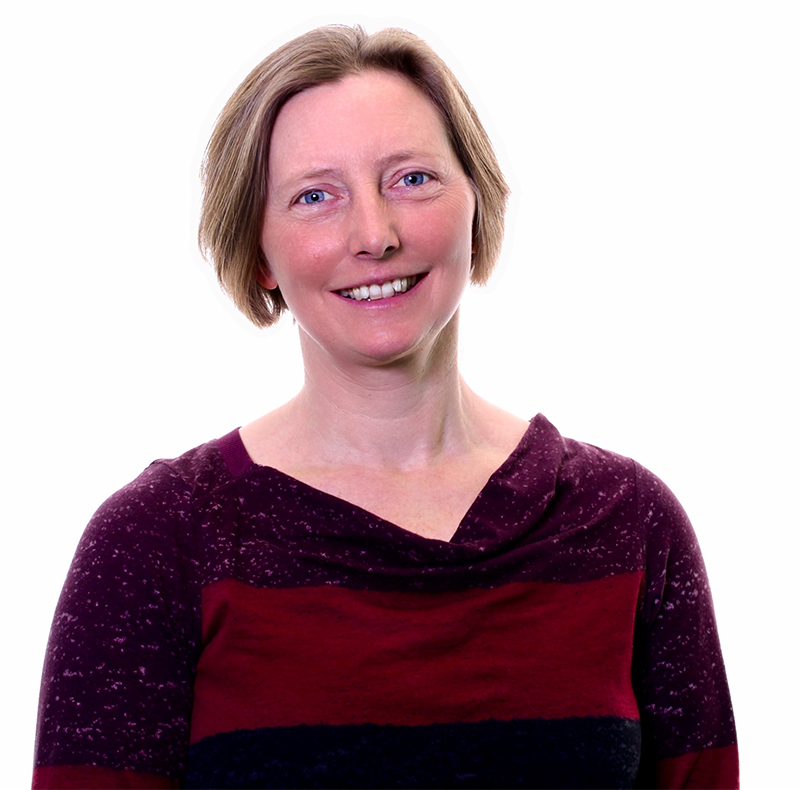 “I founded the first Master’s programme in the field of mindfulness at Bangor University. It has gone from strength to strength since we started out in 2003. Students can choose the route that most suits their interests – a route leading to certification in MBCT or MBSR; a route leading to an empirical thesis; and options to take your Masters in 3 years or up to five years.

I also train internationally in MBCT and MBSR. And offer training in the use of our competence framework – the MBI:TAC. ”

“My research investigates the practical implications of the evidence for mindfulness-based interventions – how do we support implementation in main stream settings in ways that preserve the integrity and effectiveness of the approach whilst also adapting to fit the context? Specifically my research investigates the process of MBCT implementation in the UK health service; ways of assessing mindfulness-based teaching competence; the links between training level, teaching competence and participant outcome; and adaptations of existing models of delivery.” 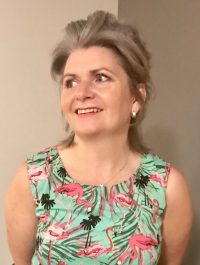 Gaynor Edwards is CEO of Spotlight YOPD, a charity representing those diagnosed with Parkinson’s under the age of 50. She founded the charity in January 2016, just a little over three years after her own diagnosis at the age of 42.

“People get fixated on this 50 year cut off,” she says. “But really this is just a way of us ring fencing a group of people more likely to have genetic causes and more likely to be struggling to get a diagnosis in the first place. Those diagnosed under 50 will always be young onset. That includes people in their 70s and older who may have had the condition in excess of twenty years.

“The reason for shining a spotlight on these YOPDers is because we believe they hold the key to stopping this condition in its tracks and preventing it in future generations.“

Some YOPD have a genetic type; many of these types are still to be discovered. Finally this will give us something concrete as a cause of their condition. And if you know what causes the condition it makes stopping it in its tracks so much more possible than the more familiar needle in a haystack approach.

“Had I felt YOPD had been represented by the then existing charities, I would not have launched Spotlight YOPD but I’m so glad I did. It’s much needed and over the past few years finally there has been an understanding that the condition is different and needs to be addressed differently. So many YOPDers keep their diagnosis a secret usually to the detriment of their own wellbeing – hiding the scale of the problem.”

Gaynor Initially trained as a journalist before moving over to marketing and public relations. Up until diagnosis, she had a diverse career, heading up a PR and marketing agency in Tunbridge Wells where she also launched a number of community events and opened a vintage store. Before Tunbridge Wellsshe lived and worked in Spain, Southampton and London – as a writer and sub editor for newspapers, magazines and websites. Her love of a good headline continues. She now lives in Rye on the south coast along with partner Keith and terrier Ziggy. She has managed the day-to-day running of the charity from here for the past five years.

She is also proud to be co-chair of a YOPD leadership group for the WPC. 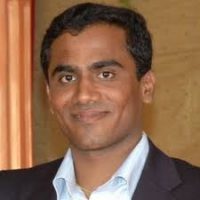 Occupational Therapist and Director of Therapies on Thames Ltd

A hard working, dynamic and experienced Occupational Therapist and a Founder/Director at Therapies on Thames limited, with wealth of experience working in a health and social care and with strong leadership as well relationship building skills. These inherent qualities and strong spirit of cooperation allows me to provide the highest quality care to clients, patients and support and contribute to the organisation growth and prosperity.I am driven by improving the quality of my client’s lives and enabling them to live comfortably and safely at home, in a care home or any other setting. I am confident, personable and highly conscientious. Throughout my lengthy and established career, I have acquired strong leadership skills as well as service development skills.

Passionate about rehabilitation and deeply compassionate to my clients whose needs are widely ranged and diverse.  With specialist interest in Parkinson’s Disease Management and Geriatric Care, I have the honour of delivering the highest quality of care through my roles in NHS, social care and my private rehabilitation service, Therapies on Thames.

‘Rehabilitation matters for everyone and it is everyone’s business who are involved in patientcare no matter where they are (in their own home, care home or hospitals).