Our Multimodal exercise classes use a combination of circuit training plus cognitive training and can have a great impact on Parkinson’s symptoms. These are one of our most active classes, suitable for those who are able to participate in floor based movements as well as standing exercise and who are able to alternate between the two unaided.

Multimodal exercise programs can improve and preserve motor function and cognition in Parkinson’s patients, according to a recent study. Results of the study were presented in a session, “Can a Weekly Multi-Modal Exercise Class Preserve Motor and Non-Motor Function in Parkinson’s?” at The Physiological Society’s recent, early career conference, Physiology 2019: Translating Cellular Mechanisms into Lifelong Health Strategies. The study revealed that people with mild to moderate Parkinson’s disease who took part in a weekly one-hour multimodal circuit class over periods of one, two and three years had an increase in their cognitive performance.

Previous research has shown that both cognitive and physical exercises can improve function in people with PD. The researchers said that these findings indicated that combining the two types of exercise could slow down progression of the disease. They noted that in the absence of treatment, PD symptoms would be expected to worsen.

Our Parkinson’s multimodal specialist exercise classes are based off research and combine high intensity and aerobic techniques with balance, coordination, posture, strength, amplitude, and directional and functional focus. They can improve your symptoms and slow down the progression of Parkinson’s and are free for everyone with Parkinson’s!

Find a class near you 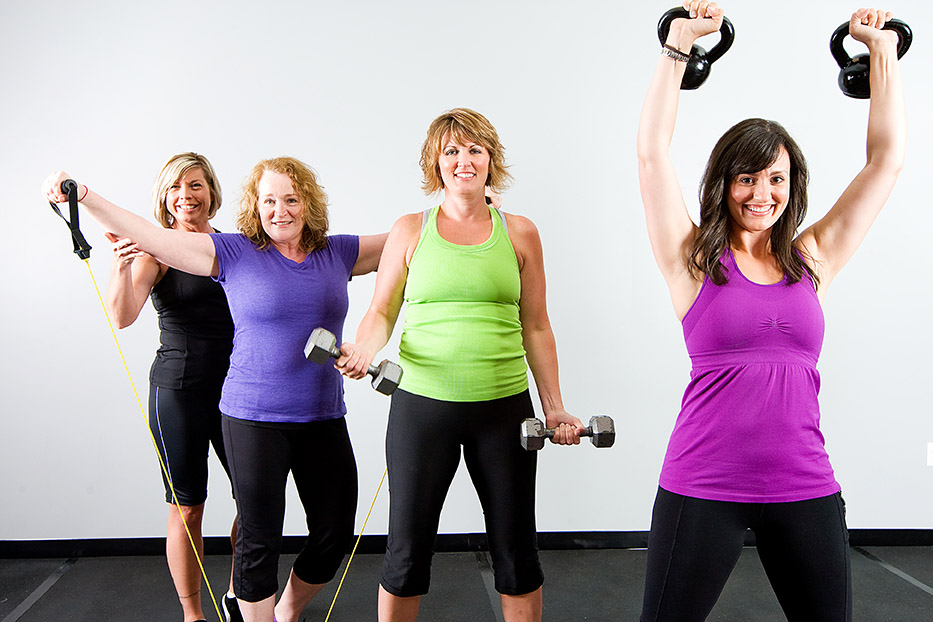