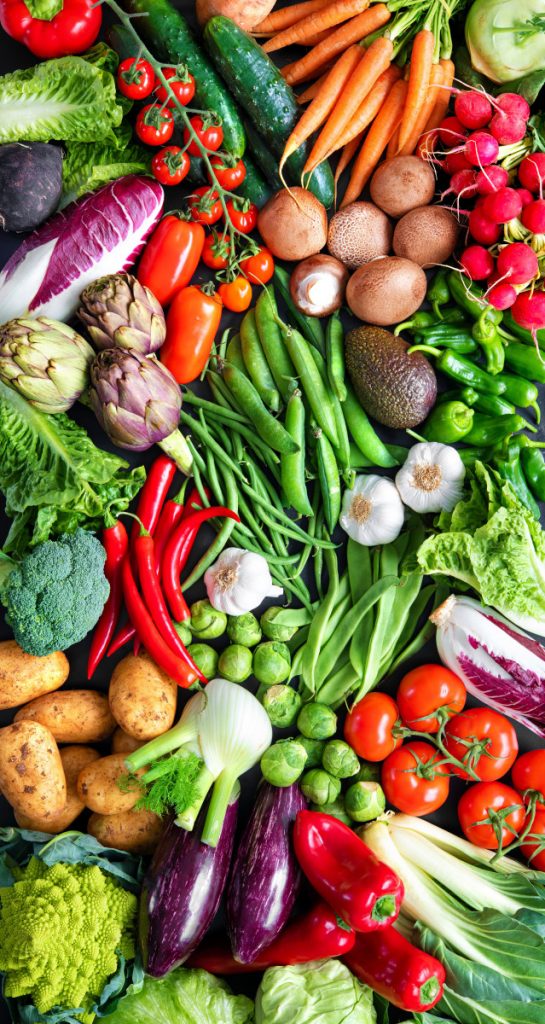 Vegetables are rich in antioxidants and promote good health and well-being. Antioxidants can reduce the amount of dopamine cells lost within the body, help promote healing of cells, and are known to boost your immune system. If you are fighting Parkinson’s, antioxidants can really become the best medicine to combat the negative symptoms of the disease. Antioxidants are compounds produced in your body and found in foods. They help defend your cells from damage caused by potentially harmful molecules known as free radicals. These harmful molecules can be found fried foods, alcohol, tobacco smoke, pesticides, air pollutants, and many more.

When free radicals accumulate, they may cause a state known as oxidative stress. This may damage your DNA and other important structures in your cells. Fortunately, eating a diet rich in antioxidants can help increase your blood antioxidant levels to fight oxidative stress.

Vegetables contain fibre and will help to prevent against constipation. They are also good for the gut health and protection. Good gut bacteria need fibre to flourish, so the more vegetables you consume the better. Brussel sprouts contain the kinds of fibre that good bacteria like and sulphur compounds which help combat unhealthy bacteria such as H pylori.

Vitamin C has many positive effects on Parkinson’s and can help to reduce the symptoms. Many vegetables, especially dark leafy greens are high in vitamin C and should be consumed daily. Vitamin C is essential for the brain development and has neuroprotective mechanisms for people with Parkinson’s.

Magnesium is a mineral important to several body function including nerve cell transmission and neuromuscular coordination. Low levels of this mineral have been reported in motor regions of the brains of Parkinson’s patients. Population studies of the disease (epidemiological studies) also report a higher incidence of the neurodegenerative disorder in the presence of magnesium deficiency. Raising brain magnesium levels could ease Parkinson’s manifestations. Greens with significant amounts of magnesium include kale, spinach, collard greens, turnip greens and mustard greens. In addition, they’re an excellent source of several nutrients, including iron, manganese and vitamins A, C and K.

What should I eat?

Parkinson’s Care and Support UK recommends that you eat ORGANIC VEGETABLES WHEREVER POSSIBLE. Unfortunately, agriculture of today is riddled with harmful pesticides and genetically modified crop. The exposure of certain pesticides which can be found in vegetables have been proven to cause Parkinson’s. Although pesticides such as Paraquat have been banned in the UK, imported vegetables and fruit may have been produced using these toxic chemicals.

• Fresh ginger can help in the production of stomach acid and it stimulates the digestive system to keep food moving through the gut. Add fresh grated ginger to soups, stews, smoothies or stir-fries. Pour boiling water on grated ginger to make refreshing ginger tea.

More on Diet and Nutrition 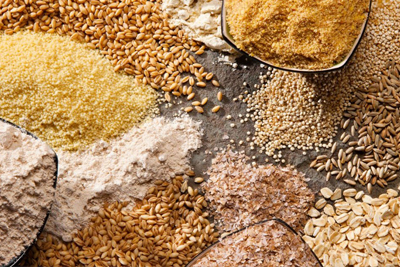 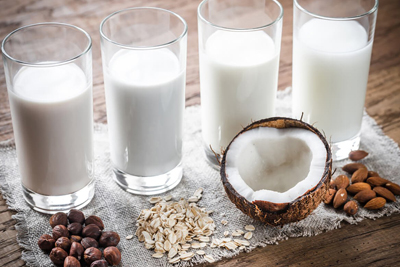 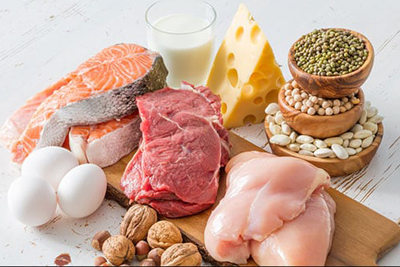