Dance can support people living with Parkinson’s to develop confidence, strength and provide the opportunity for creativity and self-expression, whilst also relieving Parkinson’s symptoms in everyday life.

Dance requires the practice of fluid movements and postures while maintaining full body control, which can address many of the motor symptoms associated with Parkinson’s. In addition, dance can improve patients’ emotional, cognitive, and social well-being, as a result oflistening to music and interacting with other people, potentially reducing the common non-motor symptoms of Parkinson’s.

Different types of dance have been studied in people with Parkinson’s including tango, ballroom dancing, and even Irish step dancing. Dance may be helpful in Parkinson’s by:

Research suggests that using dance as a therapeutic strategy can benefit people withParkinson’s by improving their motor function. It is a promising intervention to improve gait and gait-related activities in Parkinson’s and can serve to complement conventional and alternative treatments.

Dancing naturally combines cognitive movement strategies, cueing techniques, balance exercises and physical activity while focussing on the enjoyment of moving to music instead of the person’s mobility limitations.

There are many types of dance which can be extremely beneficial such as:

These dances have shown a significant impact on people with Parkinson’s.

The treatment neurological conditions such as Parkinson’s is often complicated by emotional factors. This can make Parkinson’s difficult to treat. As such, there has been an increased interest from both patients and caregivers in pursuing mind-body interventions, such as dance therapy, which have the potential to simultaneously address both the motor and non-motor symptoms of the disease.

A growing body of evidence points to the real physical, mental and social benefits experienced by people living with Parkinson’s when they dance. For example, research into English National Ballet’s (ENB) dance and Parkinson’s programme, published in 2015 by Dr Sara Houston of Roehampton University, concluded that dance as a group activity can: 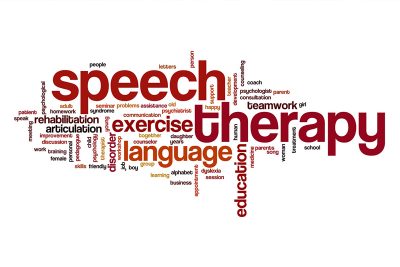 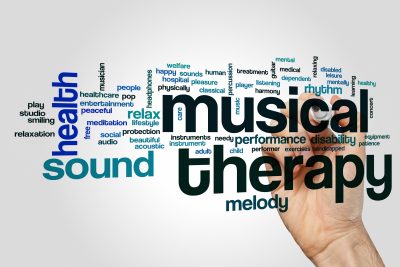 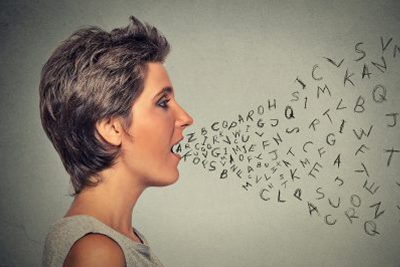 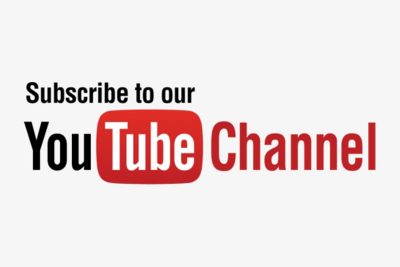